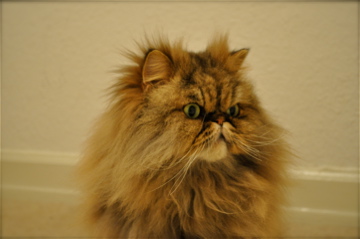 The site can be seen here. I’m still working on it as of this post. Aside from the posts, I created the site using create-react-app, plopped it in GitHub and deployed it with Vercel. Each of the albums are linked to Spotify.