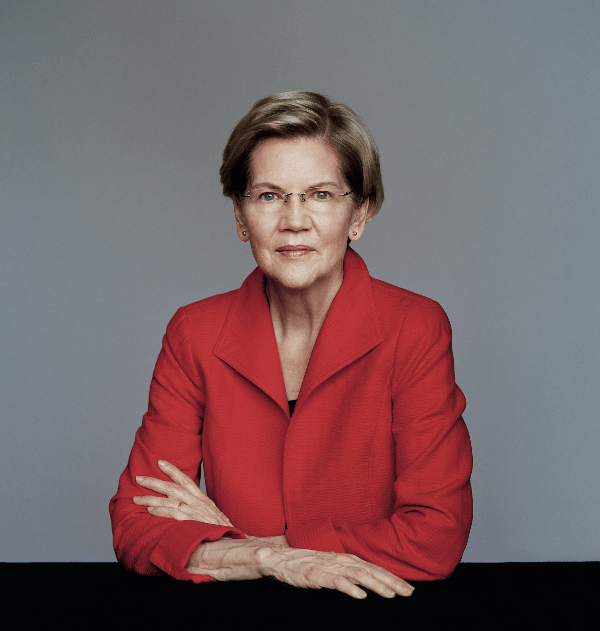 I want to know someone is actually representing humans, not just Americans. The main issue of which I care: Environment. Next, Immigration. Next, the rest.

I decided to make this post because I feel I needed to make it concrete. Though the list above encapsulates many of the issues that I feel passionate about, most of them are lagniappe — but, for the betterment of humanity: environment and immigration are at the top of my list.

This is the primary — and anything can happen between now and the general election — I know that. With a record number of democratic candidates in the running, I only hope, at this time, that Warren will be the primary choice.

This also is a bit of a response to Tom MacWright’s post about his decision to vote for Elizabeth Warren in the coming democratic primaries. Over the years, I have become excited to read his material which, in turn, has assisted in my professional growth. Thanks, Tom. ✌️